Features at a glance

An organic garden on campus

Opportunities for internships and apprenticeships

The San Diego School of Creative and Performing Arts (SCPA) is a San Diego Unified School District college-preparatory, arts-focused public magnet school for students in grades 6 through 12 who have a strong interest and talent in the arts. Successful SCPA students have the passion and determination to make the most of the school's unique arts training, encouragement, and support while balancing the demands of an academic and arts program in a seven period day. 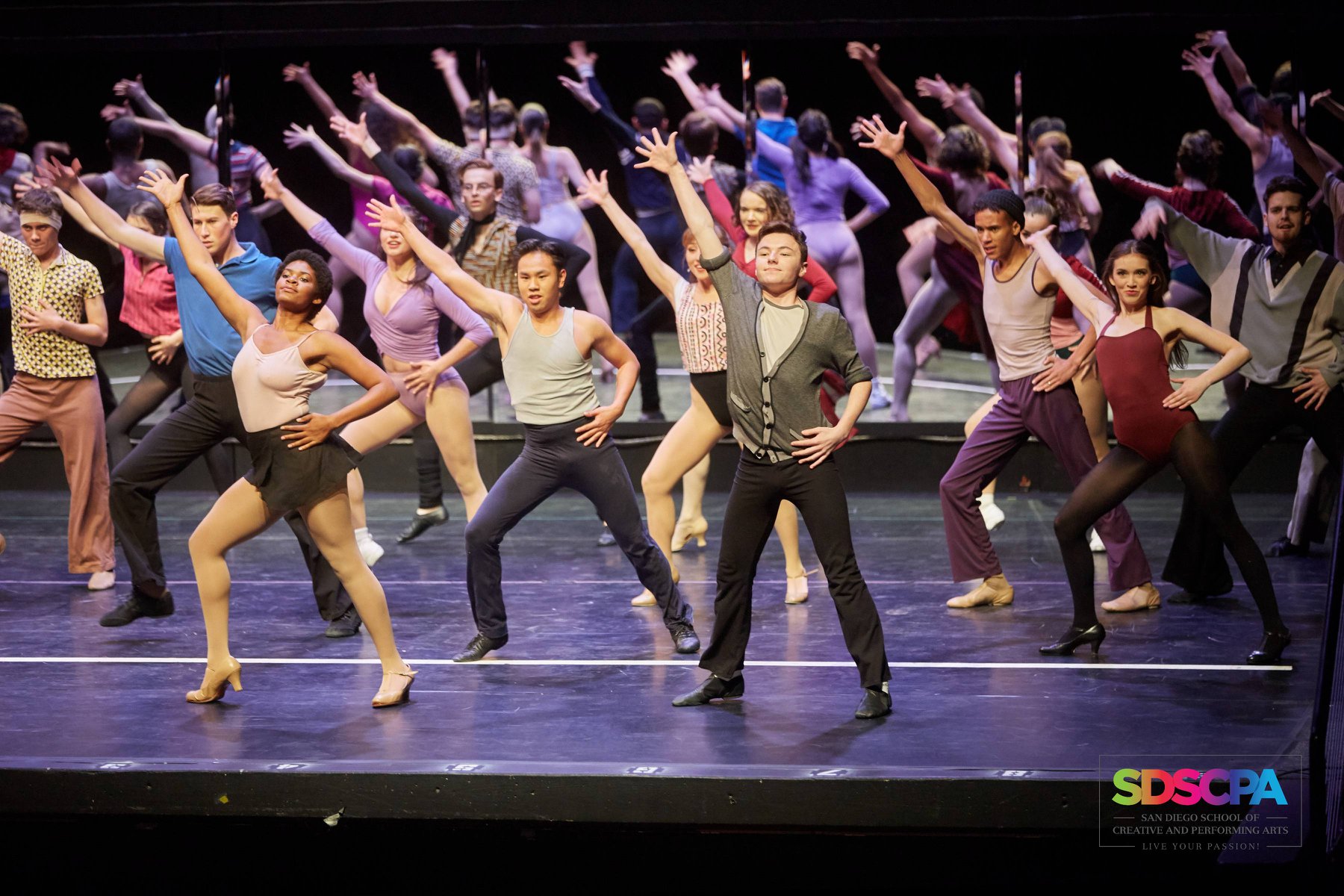 The school offers annually an artistic season consisting of dance, choral and instrumental concerts, an art exhibition, and musical theatre and dramatic productions presented in both the Florence Johnson Grand Theatre and the Ole Kittleson Theatre. 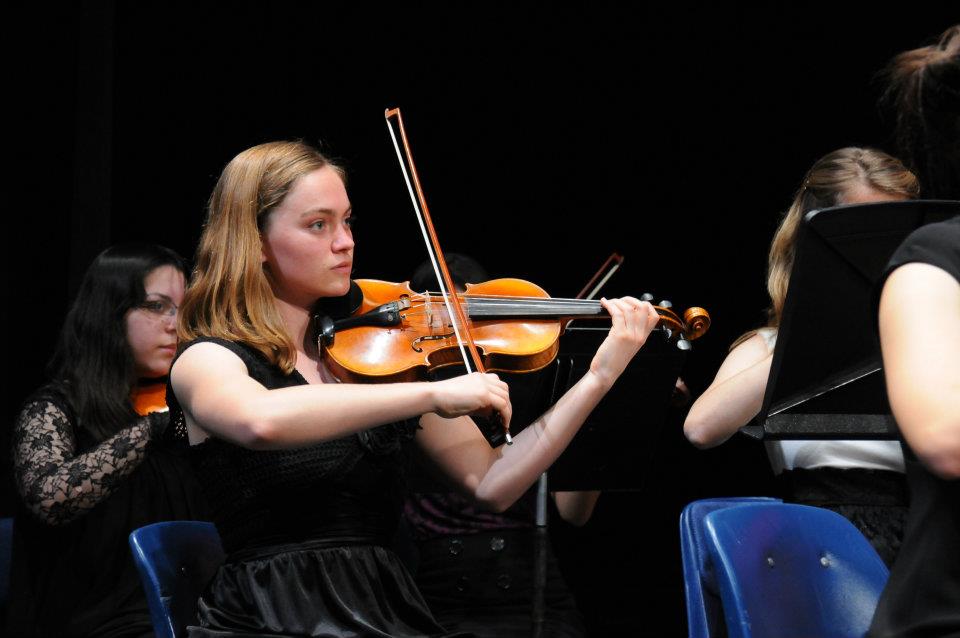 We are very proud of the fact that SCPA graduates have been accepted to many prestigious colleges, universities and conservatories such as Juilliard, Carnegie Mellon, University of Pennsylvania, the New England Conservatory, Emerson College, Pepperdine University, University of the Arts Philadelphia, Boston University, the University of San Diego, San Diego State University and all UC and CSU schools. 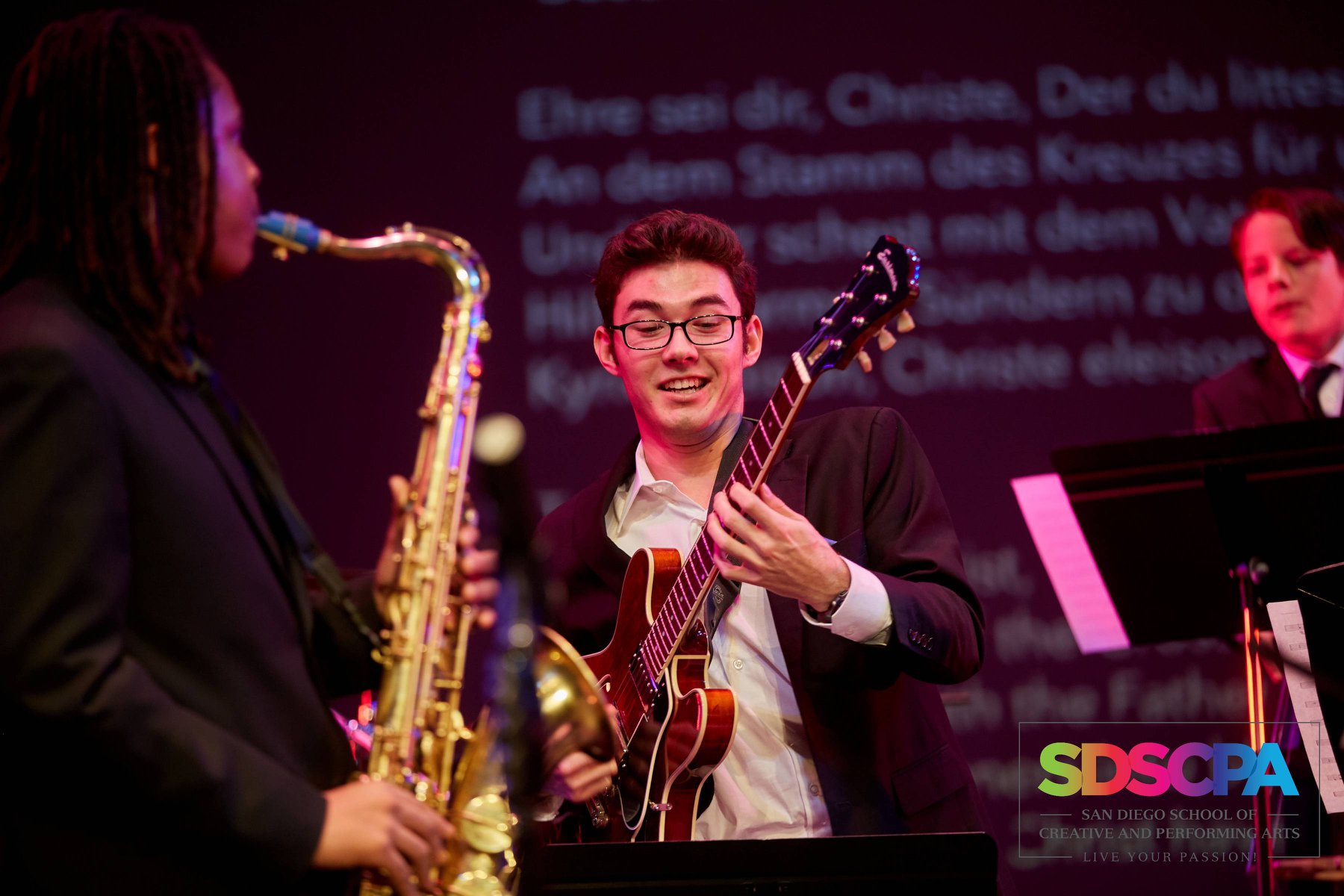 Erin Blakemore (1998) Highly noted by the Washington Post for her debut book The Heroine's Bookshelf.

Ray Campbell (1985), Screen Actors Guild Award nominee for outstanding performance by an ensemble in a drama for Breaking Bad in 2012.